Put your Album Release into this Thread! I've been working on a new concept for a new album but then realized I had not released anything for the last two years.
Instead of forging ahead with the new, I selected my favorite experiments from the last 2 years and compiled this album.
This would be the third full length from Smokey Quartz.
Download for freeeeeee!

Minimal, sparse stuff. A collection of songs from autumn/winter 2018.
Top

The above is the first track off of my brand new fourth album, A Great Rushing. This track and the release as a whole are instrumentals focused on the sensation of occupying a vast space, the evolution of a moment, and the feeling of falling forwards while standing still. It can be found as a digital release for purchase on Bandcamp here:
Top 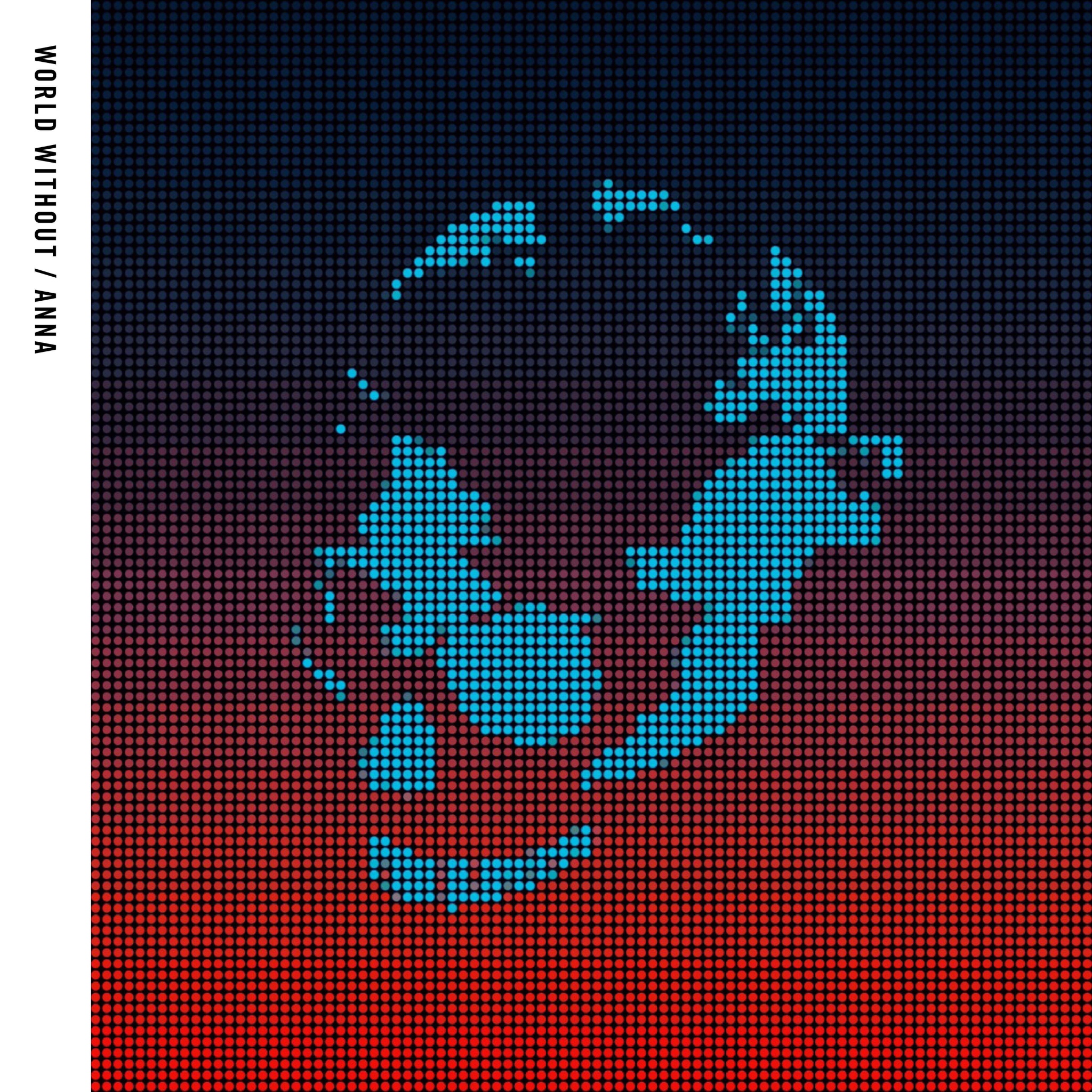 After an all-Buchla album and an all-acoustic album, I'm back with an all-Eurorack EP, mixing generative composition with live performance on top, all about the intersection of human experience and the open ocean.

Uploaded a new live session that was captured in Galway when I was on tour.

All tracks exclusively and entirely performed and single-pass recorded with my eurorack modular synthesizer.
No overdub, no edit, no external sequencing, all sequencing duties programmed with 8-step sequencers.

My latest release
Hope some of you enjoy it

you don't know if it is the night or the day, or even if you are on earth or on another planet

but there are insects... everywhere

and a lot of background noise

digital only, free download or give what you want

And The Sun Stood Still, released today on limited edition cassette by The Dark Outside

wanted to share an album i played on. drum programming, guitar synths (Roland GR500) and other bits and pieces.

a blurb I wrote for it:

discover this thread and here my album from 2017
hope you will like, feedbacks welcome
Electronic music/video producer and composer.
Dark Ambient Cinematic atmospheres from Sardinia.
Top

Check them all out here!

you can peep some sounds here:

Here is a clip form one of the visual mix dvds.

The visuals are from my video synth rig being modulated by my audio rig
Peep the noise: https://10shun.bandcamp.com
Top I dont have a full album but I released a single Called And It Begins heres the link to Spotify.

hope you enjoy. all sounds are created with my eurorack besides the drum samples.
Top

My recent album that was released on limited edition cassette by The Dark OUtside is now available in digital format: